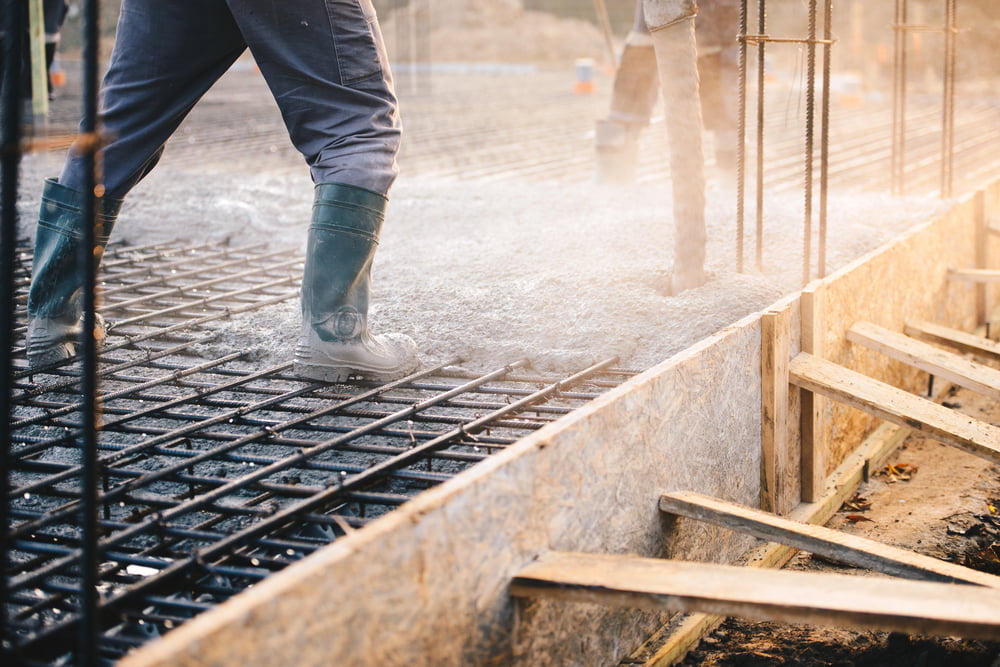 It goes without saying that bears weren’t kind to the crypto industry in 2018. The aggregate value of all cryptocurrencies fell like a “falling knife,” as retail investors pulled out of this market en-masse and hype dissipated. Yet, even amid this devastating downturn, which beat this market to hell and back, Bitcoin (BTC) quickly became shelter from the storm.

Not only did BTC outperform its counterparts on the lower rungs of crypto’s lengthy ladder, but the fundamental performance of the asset’s underlying network were also impressive. As reported by NewsBTC previously, a leading industry commentator claimed that 2018 was Bitcoin’s best year yet, contrary to hit pieces pushed by mainstream media outlets. Data from both Armin and Jameson Lopp, two prominent “Bitcoiners,” accentuated this fact.

In an extensive report, Lopp, the chief of technology at cryptocurrency solutions provider Casa, explained that “by any metric [other than price], the system is improving and growing.” Among a number of other bullish statistics, the long-time industry participant revealed that the number of BTC-supported ATMs rose by 100% in 2018, while the network’s hashrate doubled. This all came as the cryptocurrency’s community swelled on Reddit, sparking discussion regarding the propagation of scaling protocols, namely SegWit and the Lightning Network.

Although Bitcoin’s is undoubtedly performing well, many have been left asking what has allowed the network to outperform its juniors.

In late-July, fervent crypto investor Mike Novogratz claimed that he expected for BTC’s hegemony over cryptocurrencies to continue over time, specifically due to “cool institutional projects” surrounding the asset. Just one week later, Tom Lee of Fundstrat claimed that “Bitcoin is the best house in a tough neighborhood.” Like Novogratz, Fundstrat’s effective in-house crypto expert noted that (proposed) institutional products have allowed the asset to outperform other crypto assets.

While Lee’s comments are months old, his point still stands. At the time of writing, a majority of crypto pushes from financial institutions have been centered around the lead digital asset. Bakkt’s physical-backed futures contracts will begin with BTC, while the exchange-traded fund applications have only pertained to Bitcoin. Many pundits have predicted that this industry trend is likely to continue into the foreseeable future.

And while there aren’t institutions actively investing in companies bolstering Bitcoin’s fundamentals, many have claimed that this influx of interest has pushed industry builders to refocus their efforts on BTC. As the age-old adage goes, “follow the money.”

Not only are institutions focusing on the leading cryptocurrency, but so are common merchants and average Joes alike. Although Epic Games briefly accepted Monero (XMR) payments for Fortnite-branded merchandise, for the most part, crypto-friendly forward-thinkers have overtly focused their efforts on Bitcoin. Case in point, Paris Tabacs, a French corner store chain, recently began to sell BTC vouchers in-person for Euros, refusing to offer support for other cryptocurrencies.

The Collapse Of Crypto Small Caps

While an institutional push for BTC has likely allowed the network’s underlying measures to swell, the near-ubiquitous collapse of small caps may have given Bitcoin more room to play, so to speak. Eric Conner, a leading Ethereum proponent, took to his Twitter page to discuss the “death spiral” of low to mid-cap cryptocurrencies. Conner explained that due to 2018’s bear market, some cryptocurrencies have seen hashrates disappear nearly en bloc, creating an environment for a cheap Proof of Work (PoW) attacks.

These attacks, which often ravage chains and their surrounding ecosystems, leave assets without liquidity and community support — essentially dying in a bear-market induced state of isolation.

Conner’s comments aren’t theoretical, interestingly enough. Earlier this week, reports arose that Ethereum Classic was hit by a 51% attack, allowing malicious users to double spend ETC tokens. Charlie Lee, the creator of Litecoin, claimed that it cost a mere $4,000 to attack the Ethereum Classic chain for an hour — a “cheap” form of attack, just like Conner said. And since these reports propagated, users have taken to Twitter to claim that Coinbase’s bundle offering has dropped ETC — just as Conner explained in his “death spiral” tweet yet again.

But then again, other than PoW insecurities, smaller projects have fallen victim to an array of other shortcomings. Not only have a majority of lesser-known, yet highly-hyped blockchains been unable to deliver on their ambitious promises, but many have been overtly revealed to be scams.

This has been reflected in BTC’s market dominance share. Since January 2018, the measure has seen drastic movement, bouncing off an all-time low of 32% to 58% just recently, in a likely testament to Bitcoin’s ascendancy over the projects below it.

Analysis done by ByteSize Capital claims that Bitcoin’s resurgence over crypto assets is a byproduct of the asset’s boom and bust cycles. According to NewsBTC’s about Bitcoin’s anti-fragile nature, the independent crypto research consortium claimed that unlike bull rallies, bear markets force investors to take larger stakes in BTC.

With some analysts claiming that this bear season could extend beyond previous predictions, Bitcoin may just continue to eat up notable segments of crypto’s cumulative market capitalization.