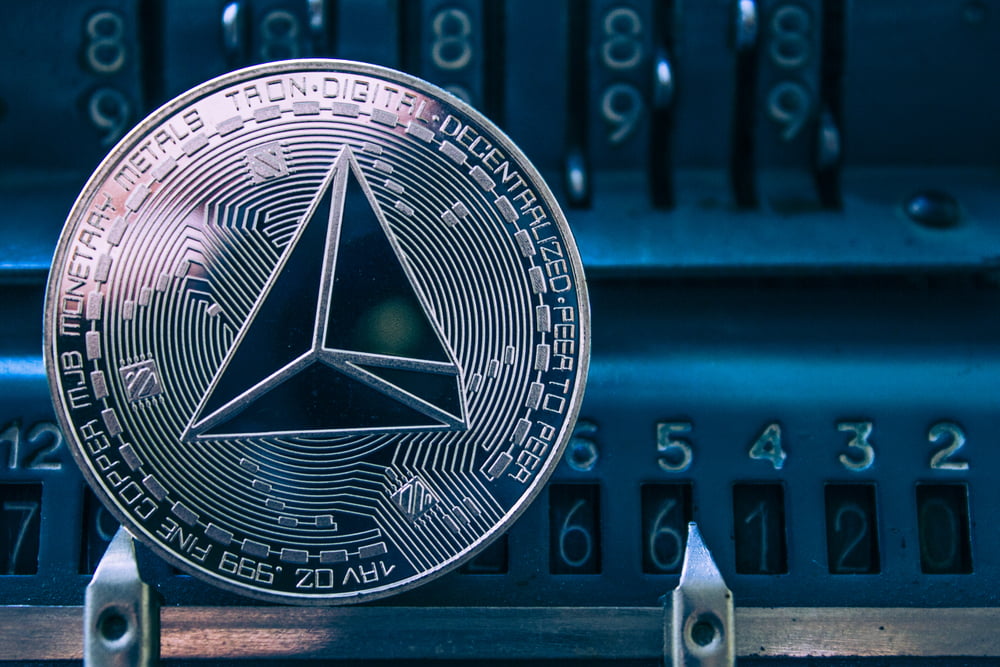 Was Tron’s famous $1 million blockchain dapp development competition a con trick? The question is currently doing the rounds on social media these days.

Redditor 9HIL collected pieces of evidence that show that Tron was misleading participants. The independent investigator substantiated that Tron firstly delayed its winner announcement and then changed prize payouts. For instance, the lowest winning of $5,000 was, at the last moment, slashed to $1,000. At the same time, the total number of winners was increased from 56 projects to more than 100.

9HIL provided the copy of an email that Tron allegedly sent to contestants. It read:

“Due to the unexpectedly high volume of competitive projects, we have made some adjustments to the prize structure, one of them is to award over 100+ projects instead of 56 projects. More details to be announced soon. Please stay tuned.”

Many contestants reached out to the Tron Accelerator program’s officials with their discontent. One Super Representative (SR), which are democratically elected governors in the Tron network, said that he doesn’t believe that dapp contest winners would receive their full winnings. Excerpt from his statement:

The SR also said Tron cut prize amounts not because of more contestants entering the competition but because of their tendency to payout the amount in full.

An apparent absence of big winners has also raised concerns among the participants. 9HIL found that the dapp developers who won $1,000 prize money are not coming out in open while an entity who announced that it earned $200,000 via its Instagram channel was unfindable on the rest of the internet.

“Don’t bother trying to google it, nothing will come up,” the Redditor wrote. “All we were able to find about this mysterious project was [an] embarrassingly empty GitHub with only [three] commits and https://stokenstudio.firebaseapp.com/. The smart contract code is nonexistent, and if the website is even doing anything, it appears to be on Shasta testnet.”

The GitHub account mentioned above allegedly went private one day after 9HIL made accusations against the Tron team. Upon analysis, one of the SR candidates also found that winner’s “dapp” was just a Microsoft word plugin. Investigators couldn’t locate it on the mainnet even when Tron Accelerator had asked entrants to put their dapp on it.

Ethereum developers ported their dapps on the Tron mainnet to participate in the competition. One developer decided to port his ‘Shrimp Farm’ project from Ethereum to Tron as an experiment. A participant allegedly cloned the said project and submitted it as his own to the Tron competition. With both the projects in the contest, Tron reportedly selected the clone as the winner.

“Surprisingly, although Tron Shrimp had the most volume, users, and [transactions], it did not win a prize,” wrote 9HIL. “BUT ONE OF THE CLONES OF THIS CLONE DID! The Anthills developer “DIEGO” posted to his community that he was one of the winners!”

One of the judges, Vincent Niu from Dapp Review, admitted that while there was a “screening” round for all the dapps, he didn’t get to review all. He clarified being contacted to study some 40 dapps which he assumed was “for the big prize.”

On the other hand, Tron Accelerator sent emails to all its participants, saying that they had selected all the winners.

The Tron team has not posted any clarifications on the accusation yet. NewsBTC will continue to monitor the story for more updates.