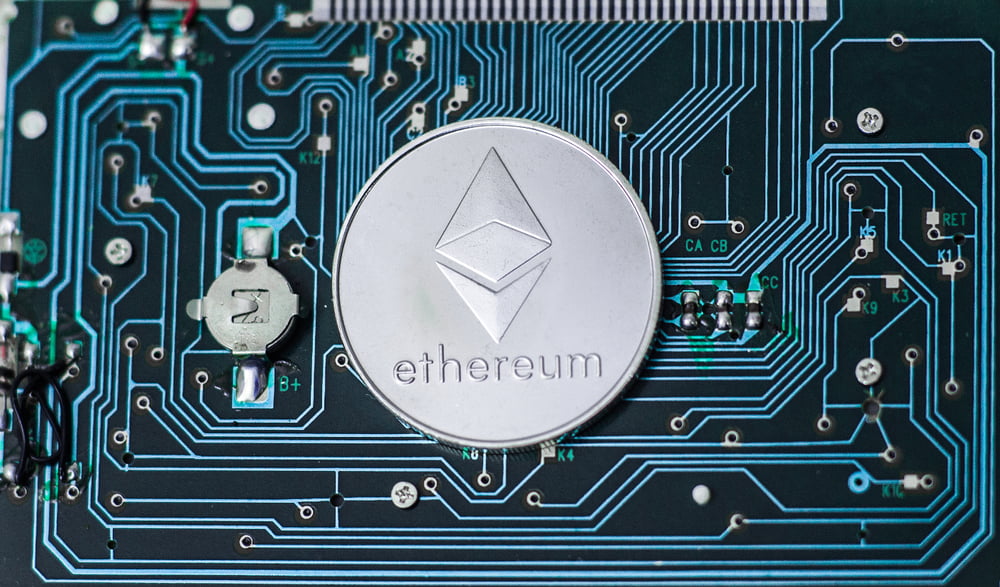 Ethereum will migrate it’s blockchain from proof-of-work to proof-of-stake in a hard forking event dubbed as Constantinople by January 16. But only 16% of its nodes are ready for the upgrade so far.

The message that is going out in the community is that miners are not ready to switch to PoS. The protocol, which is fairly more economical than PoW, does not require miners to put a massive amount of computational data to keep the network running and secure. Instead, it chooses miners to verify transactions based on how much Ether they hold.

The situation has prompted renowned developers such as Taylor Gerring to comment. The Ethereum Foundation co-founder said that a low miner turn up to support the Constantinople upgrade is a “huge problem.”

This is a huge problem

Why are Miners Worried?

The Constantinople upgrade technically consists of five sequential upgrades. One of these upgrades includes the removal of “difficulty bomb,” an algorithm that increases mining difficulty over time and thus decreases the supply of Ether. Also, Constantinople will reduce mining rewards from 3 ETH to 2 ETH in an already difficult market.

Ethereum has dropped from $1,400 to just a little over $100 in 2018. It prompted Ethereum’s hashrate to fall by almost 33%. So, miners are already not making any profits even to break even. When the Constantinople upgrades kick in, speculators believe it would hurt those miners the most.

With only two days left, a 16% upgrade has increased fears that a majority of miners will not support the new blockchain and will continue to mine on the original Ethereum network.

Gerring’s worries particularly point to hard forks that had split the blockchains they intended to upgrade. With miners not reaching a consensus, a crypto blockchain splits into two. Such an event took place in 2016 when a hard fork following the failure of the DAO resulted in the arrival to two competing chains: Ethereum and Ethereum Classic. In November 2018, the upgrade of Bitcoin Cash also led to the emergence of Bitcoin Cash ABC and Bitcoin Cash SV.

Afri Schoedon, release manager at Parity Tech, ensured that the probability of Ethereum chain split was low because they had received support from Ethereum’s leading mining pools.

“[Our API] still crawling all the nodes it can get and currently lists 2794 Ethereum nodes. 2025 are Geth (72%), 318 Parity Ethereum,” said Schoedon. “Out of these nodes, 235 (73%) of Parity Ethereum nodes and 798 (39%) of Geth nodes are already upgraded to Constantinople. So, in total, if we assume this sample is statistically representative for the Ethereum network, we can expect an overall upgrade rate of ~44%.

Many also believe that the metrics reflecting low mining support to Ethereum’s fork are flawed.

Peter Pratscher, the CEO of top ether mining pool Ethermine, confirmed that mining support was close to a majority.

“We expect most of the not-updated nodes to be updated by the time the fork block arrives,” Pratscher said.