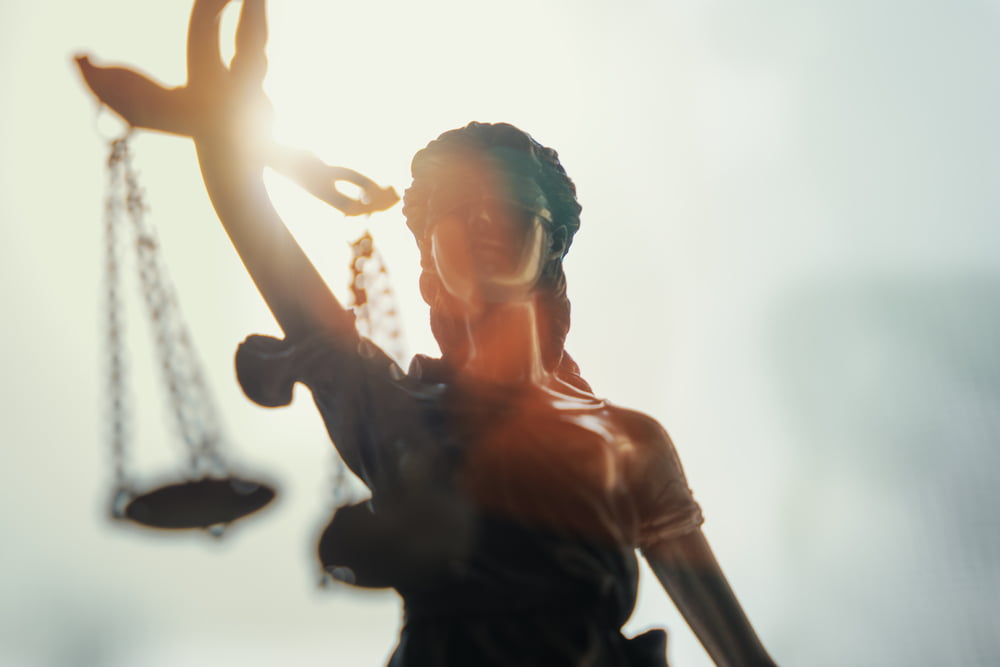 It will take more than a year to understand whether or not Ripple’s XRP is a securities asset, according to Jake Chervinsky.

The dispute and investigation lawyer, associated with a global law firm Kober & Kim, tweeted a long thread explaining the next possible course of actions in the ongoing federal lawsuit against Ripple Labs. He said that it took more than nine months for the court to decide whether the case should remain in federal or state court, adding that the court proceedings had just started.

“Even though we’ve been talking about the Ripple securities litigation for almost a year, the case basically just started this week, and it’ll be a very long time – another year or more – before anything truly interesting happens.”

In retrospective, Ripple Labs is battling a high-profile allegation over its relationship with XRP. The plaintiffs allege that the San Francisco-based firm sold them XRP after misleading them about its potential bullishness. However, during the 2018’s notorious crypto crash, XRP lost 84.5-percent of its value at the year close.

Ripple’s alleged control and command over XRP became the grounds for the lawsuit. Ripple reportedly created 100 million XRP tokens all at once and kept holding more than half of its supply in escrow. It would release it gradually, month-by-month, for growing Ripple’s blockchain network and XRP’s demand in the market. As such, plaintiffs argue that Ripple’s XRP was acting like a stock, which Ripple sold to raise funds for its operations.

Eventually, Ripple would deny allegations against it, which would mean a long stretch between one hearing and the next. Chervinsky noted that the blockchain firm was yet to file a substantive response which would set the course of the following legal events. They would include three phases of litigations (in order of action): appointing lead plaintiff, re-filing a consolidated complaint, and responding to the accusation.

0/ The Ripple securities class action took a step forward this week, as the court set a schedule for roughly the next year of litigation.

Here’s an update on where the case stands, what’s next, and when we’ll answer the question that never dies: “is XRP a security?”

In simple terms, the court ordered plaintiffs to choose a leader who would represent them throughout the lawsuit before May 20. After they file the motion, the court will take some time to make its decision. One cannot predict how long the court would decide.

Moving further, after the court approves a lead plaintiff, it would order him to file a new consolidated complaint in the next 45-days. Such a charge should include every legal violation Ripple has committed, according to the plaintiffs. The earliest that this entire process could conclude is in July, according to Chervinsky. He added:

“After the consolidated complaint is filed, Ripple will *finally* have to submit a substantive response. I expect that will be a motion to dismiss, arguing that the allegations in the complaint–even if true–don’t add up to a violation of the securities laws.”

The court would give Ripple at least 45 days to file their response. In the meantime, the case could go anywhere given the collection and presenting of lawsuit-related evidence using devices like interrogatories, depositions & requests for documents. It would mean more time.

“So when will we know if XRP is security? Probably not in 2019 unless Ripple decides to change course & voluntarily treat XRP as security (which I sincerely doubt). Class actions are good for many things, but quickly resolving complex securities issues isn’t one of them,” Chervinsky added.