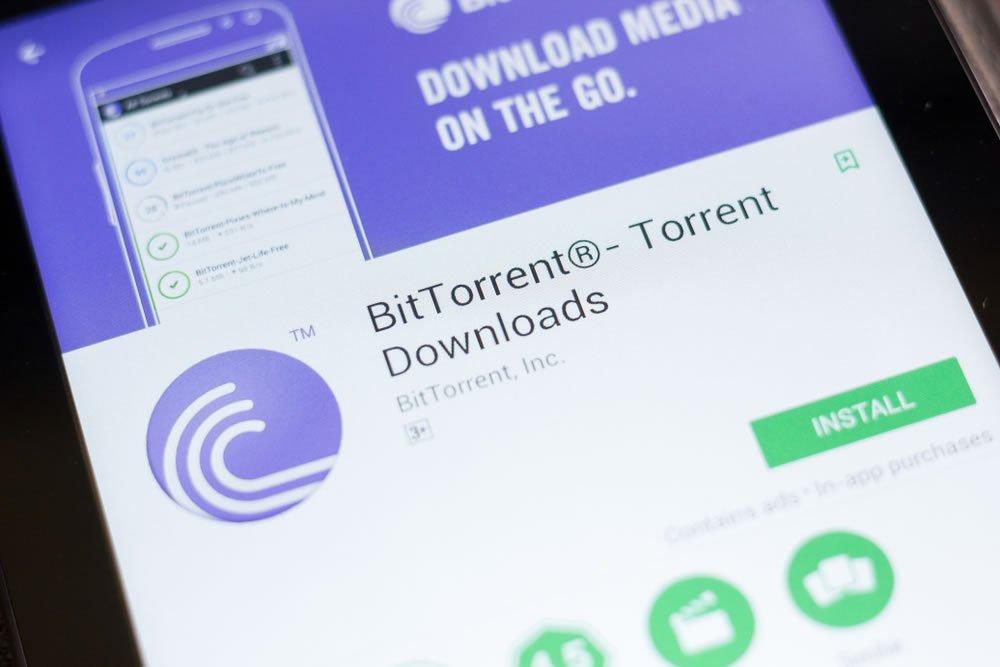 When the bosses of huge trading firms start paying attention to ICOs they are usually worth a second look. The offering of the moment will be BitTorrent’s BTT token as its 100 million users are also likely to be paying attention.

The biggest announcement from the Tron Foundation which acquired BitTorrent back in mid-2018 has been the upcoming launch of its BTT token ICO. According to the official website “BitTorrent (BTT) allows content creators to connect with their audience, earn and spend digital currency without a middleman.” The system has been called BitTorrent Speed and will integrate the Tron TRC-10 based BTT token into the µTorrent Windows app.  Project Atlas head, Justin Knoll, extolled the virtues of BitTorrent when he summed it up; “Unlimited data with no central cost. No servers, no bandwidth bill.”

The system is expected to be launched by mid-2019 and the tokens will be stored in a built-in wallet. The will also be interchangeable with TRX tokens through a decentralized exchange. The crowd funding for the new token has yet to officially launch but it is already garnering attention. BTT tokens will be available for purchase via the Binance Launchpad platform.

eToro CEO, Johnathan ‘Yoni’ Alexander Assia, has taken notice stating that he may invest in the ICO which is a ‘nice concept for token economics’;

This is BIG, an ICO for @BitTorrent with 100M users and nice concept for token economics – lead by @Tronfoundation who bought @BitTorrent and partnering with @binance . I promised myself I wont invest in any ICOs for a while, but its interesting… smart move from $TRX… #myidea https://t.co/VVrEBWqxBY

Established industry players can make a huge difference to the success of an initial coin offering and BTT is primed to be one of the biggest of the year. This is all good news for Tron which has performed well on the back of a number of solid fundamentals recently.

A number of new exchange partnerships such as Coingate and ABCC, which will be the first to list TRC-10 tokens, has kept TRX buoyed up and maintained its top ten position while rival platforms such as Ethereum and EOS have fallen back.

niTROn Summit Day One a Success

The niTROn summit in San Francisco is also taking place at the moment and has just concluded a successful day one.

#niTROn2019 Day 1 successfully finished, #TRON team is about to host a gala dinner with today’s amazing spokespersons. We will with @kobebryant
to look forward to your coming tomorrow. #TRX 🎉🎉🎉 pic.twitter.com/AYHOrSx1Hy

A number of big names in the industry took to the stage to talk about future developments, challenges for decentralized exchanges, dApp ecosystem expansion, BitTorrent Speed and the BTT token, and of course the latest from the Tron Foundation.

TRX has reacted with a 3% gain on the day making it the top performer in the top ten at the time of writing. Since the same time last month TRX has made a recovery of almost 80% while its rivals have struggled.