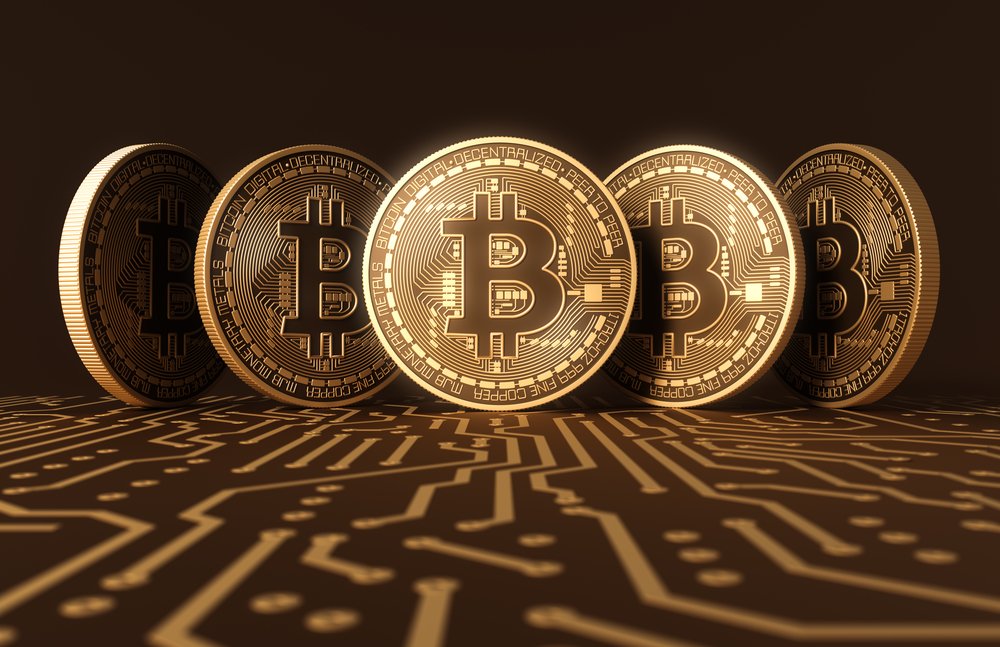 Although the crypto industry has changed dramatically in its decade-long lifespan, the narrative surrounding Bitcoin (BTC), along with its cardinal value proposition. has been steady, more or less. Yet, there have been a few nuances. Case in point, over recent years, proponents of BTC have flickered between the asset being a Store of Value (SoV) or a Medium of Exchange (MoE). As both arguments have their merits and proofs, a sometimes volatile dichotomy has formed between commentators, researchers, analysts, and investors touting the distinct thought processes.

In fact, network splits have been catalyzed by this long-standing argument, with a hard fork on August 1st, 2018 spawning Roger Ver’s go-to crypto asset, Bitcoin Cash (BCH) — touted as a “real” version of digital cash.

However, a leading crypto analyst has recently done his utmost to set the record straight, claiming that Satoshi Nakamoto didn’t initially create Bitcoin for the asset to become a digital form of money.

Leading industry participant Dan Held, a former Blockchain (the company, not technology) executive and Uber employee, recently took to Twitter to claim that “Satoshi’s Vision is a silly endeavor.”

1/ Satoshi’s Vision™ is a silly endeavor, as it doesn’t matter what it was, we are where we are now. However, those pushing the “Bitcoin was first made for payments” narrative insist on cherry-picking sentences from the white paper and forum posts to champion their perspective.

In a 47-part thread, Held, who also goes by Hedl in an evident nod to crypto’s long-standing inside jokes, explained that those pushing the sentiment that “Bitcoin was first made for payments” are non-sensical. He explained that the MoE argument is primarily touted by cherry-pickers, who handpick quotes from Satoshi’s BTC primer and nebulous forum posts to tout a misaligned narrative. Held simply claimed that Bitcoin was “purpose-built to first be a SoV.”

After his impassioned start, the co-founder of crypto asset manager Interchange went on to breakdown Satoshi’s “intentions,” diving in-depth into his comments to discern his underlying belief system. Via the thread, Held drew attention to a handful of Satoshi’s comments, in which he, she, or they mentioned gold, long-term growth, and Bitcoin’s commodity status. The cryptocurrency godfather, so to speak, even mentioned scarcity at times, with Held claiming that Satoshi “highlights that Bitcoin’s scarcity gives it value… as a SoV.”

Held went on to break down the timing of Satoshi’s actions, claiming that the pseudonymous developer’s decision to launch Bitcoin “during the 08′ financial crisis wasn’t coincidental.” In a pseudo-timeline, accentuating that the insider did his research, Held drew lines between pertinent happenings in Bitcoin’s history and key events in the brief collapse of global finance. The former Blockchain product manager even explained that Satoshi’s purported birthdate, April of 1975, was the same year the U.S. allowed citizens to own gold again.

Held subsequently explained that Bitcoin was conceived to become an alternative to banks, hence the iconic headline that Satoshi embedded in the Genesis Block’s coinbase, not a new version of Visa. To back his back, he drew attention to the network’s cardinal rules — 21 million BTC supply cap, ten-minute blocks, and block size caps — claiming that Satoshi could have altered these values to push the digital money narrative.

But he didn’t. In fact, during his active years as a developer, Satoshi was mostly against pushing block capacities higher, and was adamant that the BTC issuance schedule should be kept as is. This led Held to the following conclusion:

“What he was trying to accomplish was clear, he wanted to build a new backbone for the financial system. Bitcoin isn’t merely digital cash, but an alternative to banks… People pushing the MoE narrative at this moment in time are counterproductive to adoption. By creating these expectations, which are unattainable at the moment, many people will get burned or disillusioned.”

Held isn’t alone in his sentiment that Bitcoin is currently suited better as the second coming of gold, rather than as the future of money. The Winklevoss Twins, the co-founders of the Gemini Exchange, recently claimed that Bitcoin  “better at being gold than gold itself.” Twin Tyler noted that as this industry continues to develop, BTC will continue eating up bits of gold’s market capitalization, until the cryptocurrency passes its physical counterpart.

Lou Kerner has also recently chimed in on the matter. Per previous reports from NewsBTC, he told Bloomberg that BTC is “just a better way to store your value [than gold].” Kerner, the founding partner of CryptoOracle, explained that the asset’s portability, ease-of-use, divisibility, and scarcity, make it a viable alternative to precious metals, with this factor eventually potentially pushing BTC above $100,000 apiece. Even Travis Kling, the founder of the Ikigai Fund, made a near-identical claim.

BTC May Eventually Replace Fiat, But Not Yet

However, all of this isn’t to say that BTC will ever become a viable form of digital money.

In a recent blog post, Arthur Hayes, chief executive at BitMEX, explained that as centralized digital money becomes a common sight, with platforms like WeChat Pay quickly surmounting physical greenbacks, Bitcoin could make a move. Hayes remarked that as payment ecosystems like WeChat Pay are heavily-centralized, Bitcoin can establish itself as a private alternative, especially once the Lightning Network reaches bonafide mainstream adoption.

Held himself acknowledged this, writing that “at maturity,” the payment use case will be logical, not just a quixotic dream. But then again, as it stands, this ecosystem is too nascent and volatile for the MoE narrative to be supported. Regardless, this industry continues to mature at an unrelenting pace, in spite of falling crypto asset values.