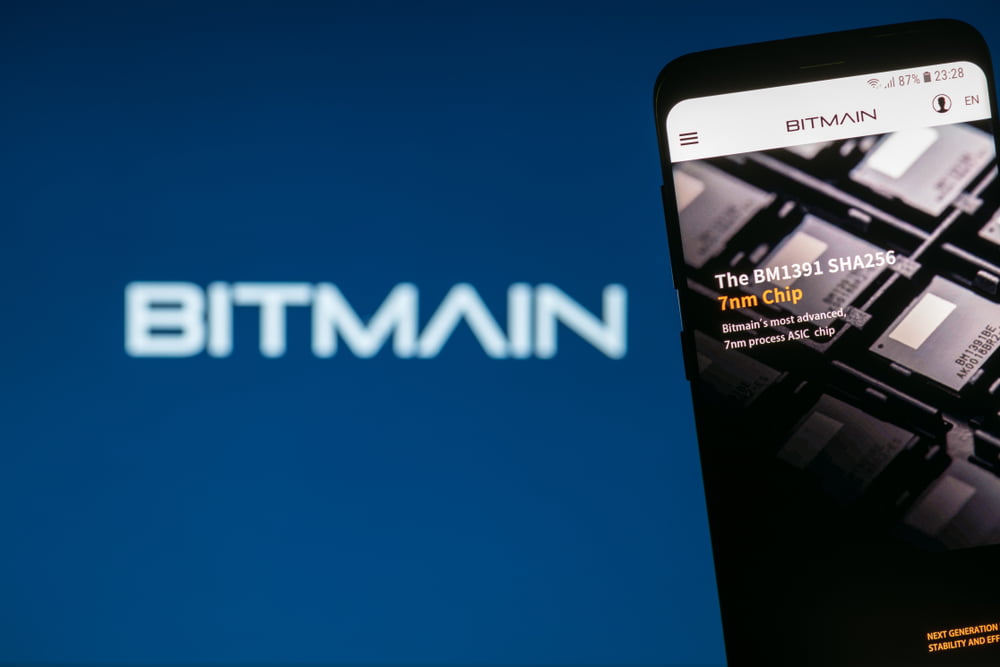 Just in the past two months, Bitmain has fired more than half of its staff, has closed an entire office in Tel Aviv, has shuffled top management, and removed two of its chief operations officers. And today, the Chinese bitcoin mining giant decided that it would close another overseas workplace – this time in Amsterdam.

But Eric Conner, the founder of Eth Founder, believes that the health of miners does not impact the crypto space.

Mining is Just a Service

In his latest tweet, Conner requested the crypto community to stop thinking much about miners, stating that they won’t hold any relevance to the overall growth of the crypto space.

“Honestly, I wish we’d stop worrying about miners so much,” said the cryptocurrency analyst. “They provide a service to what Ethereum users decide they want to run. I don’t think they should have a say in governance decisions. In [two] years we won’t need them. Let’s quit wasting so much time worrying about them.”

Conner didn’t mention Bitmain specifically, but his statement came at a time when the Beijing-based company is shrinking at a rapid pace. The year-long crashing in the value of leading cryptocurrencies has led mining companies like Bitmain to huge losses. Also, the infamous Bitcoin Cash hash war in November reportedly caused the company additional losses worth millions of dollars.

Ethereum, which was a part of Bitmain’s mining portfolio, meanwhile announced that it would switch its core consensus algorithm from proof-of-work to proof-of-stake. By doing so, Ethereum replaces miners with validators.

“These validators vote on the next block, and the weight of each validator’s vote depends on the size of his stake,” explained Johannes Hagemann, a software programmer, and Ethereum enthusiast. “To become a validator, you have to send a special type of transaction that locks up your ether into a deposit. The amount of ether someone locks up is his stake. The validators get a reward for their service, like in a PoW blockchain.”

The PoS protocol expects to remove expensive ASIC machines used by miners like Bitmain to stay ahead in mining crypto blocks. According to Conner, whether or not these companies will survive the crypto winter does not matter – at least to Ethereum that is reducing its dependence on them.

What of Bitmain, Then?

Bitmain is imploding. The company in 2017 scaled against the expected demand for its mining operations. It is now waiting to scale back to match the real market demand, which means it will reduce its expansion plans. The process is typical for any industry and Bitmain is no different. Either it would keep shrinking to address a small market or would entirely close down its operations – as many small miners had done.

Bitmain currently holds 1097 ETH tokens, according to a leaked financial report, so it could still become a stakeholder in the new Ethereum protocol. Nevertheless, its poor health remains troublesome for Bitcoin, Litecoin and Bitcoin Cash – the coins it holds in large and could encash in the event of crash scarcity.