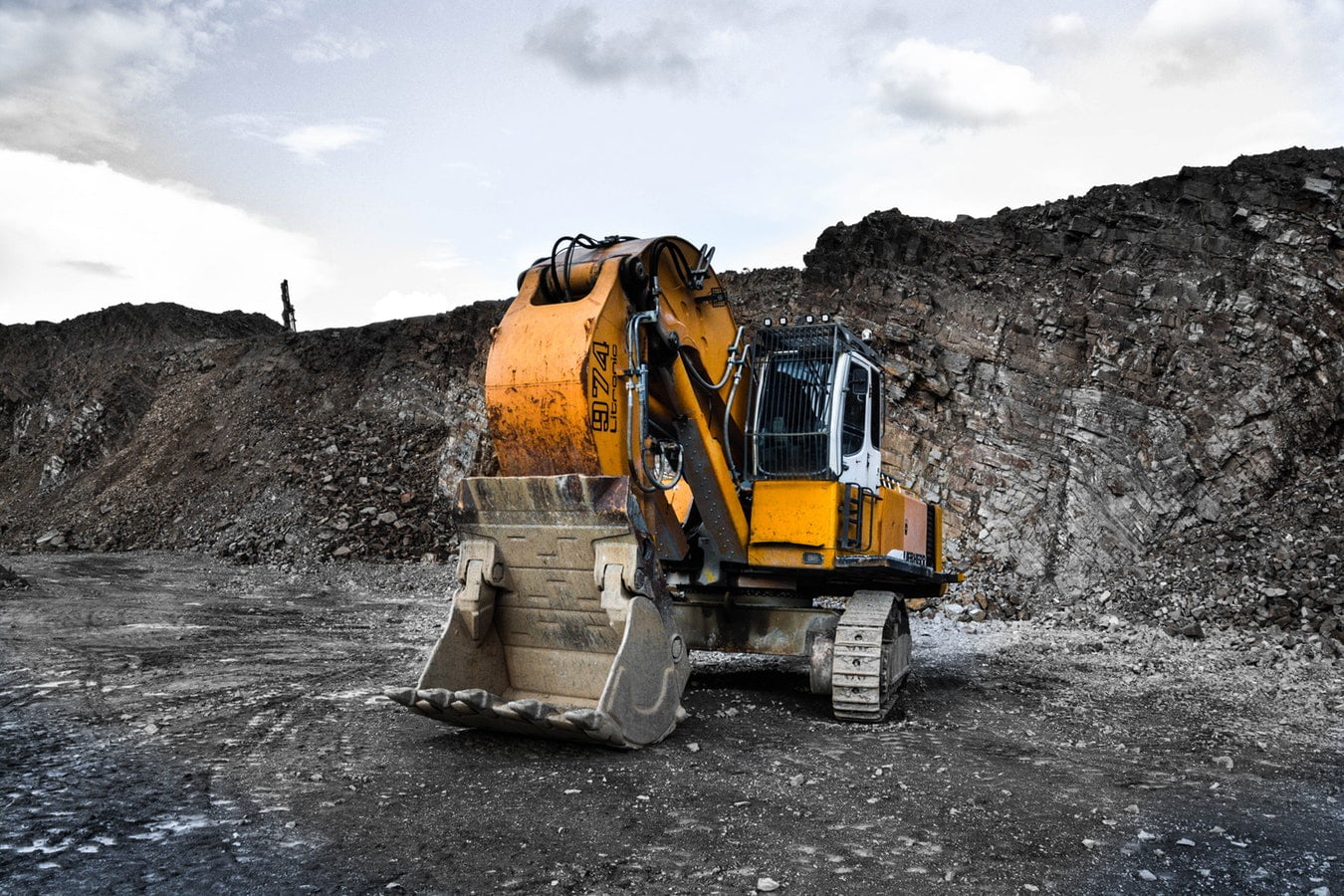 The long-running bearish sentiment of cryptocurrency market has claimed another victim.

Giga Watt, a US-based Bitcoin mining firm, sent an email to its customers, stating that it has decided to close down operations. The company clarified that it had lost access and power to its mining facilities because it didn’t have adequate funds to continue the mining services.

The email came two months after Giga Watt filed for Chapter 11 bankruptcy. In November 2o18, the company had admitted losing a massive chunk of their revenue to the bearish crypto market. A document that surfaced just after the filing revealed that Giga Watts owed about $7 million to companies, investors, and creditors. Neppel Electric, for instance, was Giga Watt’s electricity provider to which the company owed almost $500,000.

Many customers fired Giga Watts soon after it filed for bankruptcy. However, some of them continued to operate until very recently. With its latest announcement, almost all the activity on Giga Watt has come to an indefinite halt.

The Giga Watt company had a distinctive business model for a mining company. Miners used to purchase their mining equipment from the company and pay them for the upkeep out of their earnings. GigaWatt also offered cheaper power rates which, after the crypto crash, became unsustainable.

The company confirmed via their Telegram channel that it would ship the mining equipment back to their owners if they agree to pay the shipping costs. With a lockout of their mining facility in place, some machines are still inaccessible to the company, they confirmed in their email. The creditors would likely retain them unless Giga Watt settles with them. But until then, the company has cleared that any further information  “will not be known, or available, pending current legal proceedings.”

GigaWatt pledged that it would update the customers when they would receive more information about the matter.

Meanwhile, GigaWatt offered some relief to its old customers who had lost access to their crypto funds. The company said in the email that customers will be able to withdraw their holdings to their private wallets until March. Nevertheless, they will have to go through a know-your-customer procedure.

Overall, the news marks the shooting down of yet another mining firm. Earlier before, Bitmain, the world’s biggest crypto mining company, announced that it would fire 80% of its staff members, close down operations in Amsterdam and Tel Aviv and replace its two chief operating officers.

On the other hand, Blockchain researchers at Diar found that the waning down of big mining firms made cryptos more decentralized.

“[Unknown] miners closed December having solved a whopping 22 [percent] of the total blocks, up from 6 [percent] at the start of last year,” the firm said. “The Bitcoin network is currently less likely to experience an attack given the fact the BTC.com controlled pools have lost dominance over the network.”